“...the voice of MarDe Brooks is the extra gear, intense and true.”

MarDe Brooks is an Americana/Country artist who pens and powerfully performs songs interwoven with pain, love and wisdom.

Despite being born and raised in a sleepy Alabama mill town, MarDe Brooks has steadily made a name for himself in the singer-songwriter scene across the country. This soulful vocalist and rhythm guitarist has given life to songs and sounds as unique as he is, heavy-laden with notes of southern rock, country, and the southern Appalachian region from which he hails.

Having over 20 years experience as a performer, MarDe captivates his audiences with his magnetic stage presence, passionate vocals, and most recently, his stellar songwriting. Since the release of his album “Running Out of Time” in September 2020, it has been nominated for “Album of the Year” by the Josie Music Awards. Despite his record's title, "Running Out of Time," you'll see from his newest single that MarDe's just getting started. 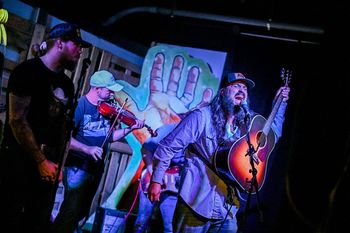 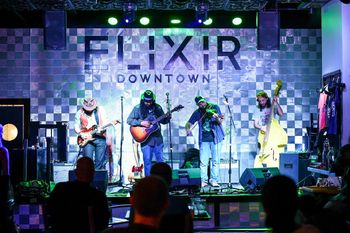 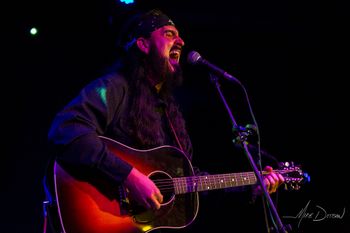 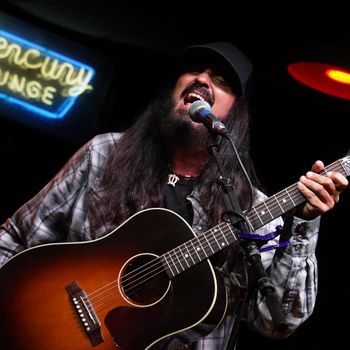 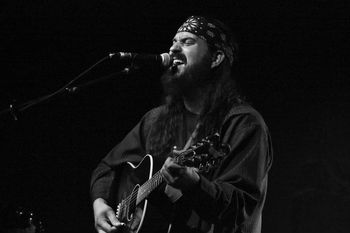 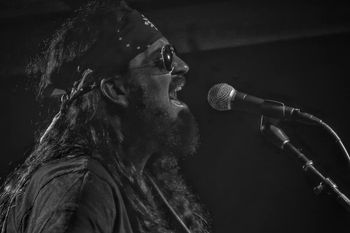 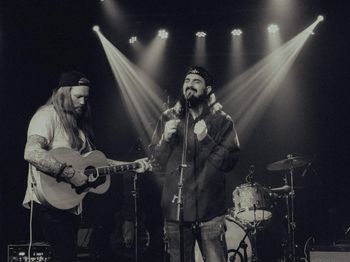 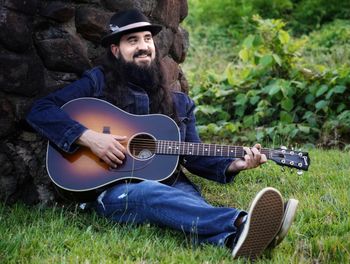 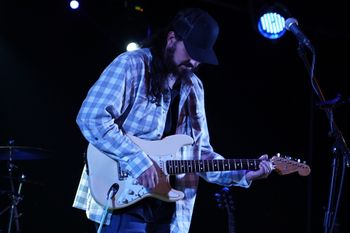 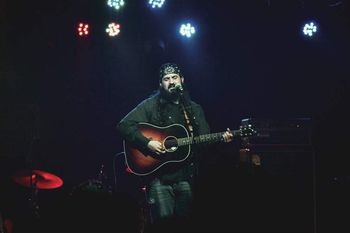 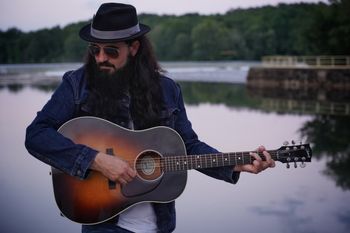 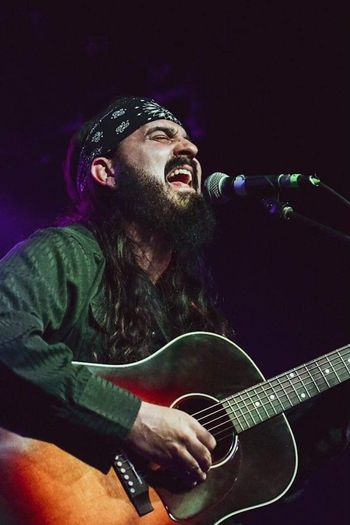